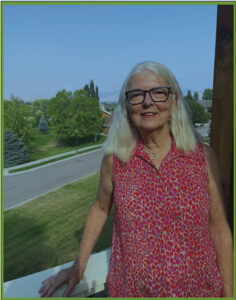 Growing up in Kalispell, Connie Brownell and her sister spent Saturdays at the library while her mom ran errands. “That’s where my curiosity developed, from looking at things I didn’t have at home,” Connie says. “There was the aardvark in the glass case that was interesting and the 3D old-fashioned pictures.” She loved mysteries and devoured the Nancy Drew series while solidifying her love of libraries.That tender spot for libraries grew when she became a high school science teacher and spent most of her career in the Chicagoland area. She retired and returned to Montana in 2007. Eight years ago, she was asked to join the North Lake County Library Foundation Board as she looked for a place to give back to the community.

Now serving as the foundation board president, Connie is working to advance the Next Chapter Campaign’s effort to raise $2 million in community support to increase the library’s public space by over 2,000 square feet and bring ADA improvements to the entrance, the restrooms, and throughout the library. “We have a very steep ramp leading into the library, and it’s difficult for moms with strollers and for older people who have trouble with mobility,” Connie says. “These improvements will provide greater accessibility and open up the spaces for the comfort and safety of library patrons and staff.”

The project also will expand children’s programming and make room for a creative Maker’s Space, a 3-D printer and additional computers. 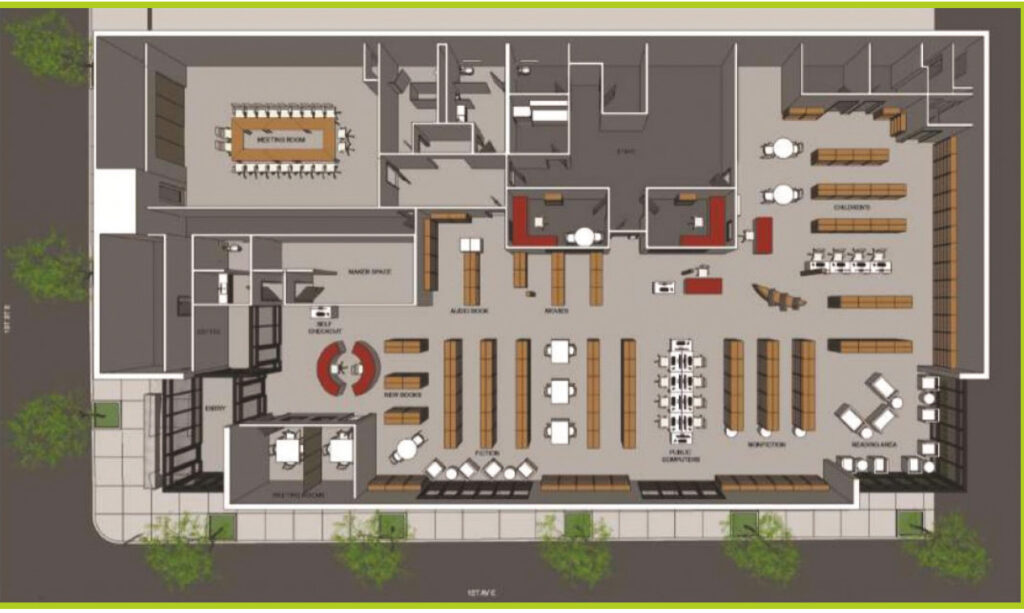 With the success of the Next Chapter Campaign, the North Lake County Public Library District will become a more open and inviting space, especially for its youngest patrons. The new design will expand space for the library’s popular children’s programs and set the area further back in the library. “Story-time and early literacy programs for children are so important to us,” says Library Director Abbi Dooley. “We must create a library that can comfortably accommodate all kids and families who are interested in these programs.”
In 2019 alone, the library’s youth programs had total attendance over 7,000 for the year. New space will allow the library to expand its programs and meet additional demand. The new library space also will have lower shelves creating an open view throughout the library and will bring improved technology options for children. “The new space will have a dedicated children’s computer section, which will allow for more users on the main computer banks,” says Connie Brownell, president of the North Lake County Library Foundation Board. “We have a pretty diverse community as far as age groups go. I think that on both ends of the spectrum it’s nice to have free resources and availability for getting help with new technology in the community.”